Get HyperV working inside vmware workstation 8

How do you get HyperV working inside vmware workstation 8? 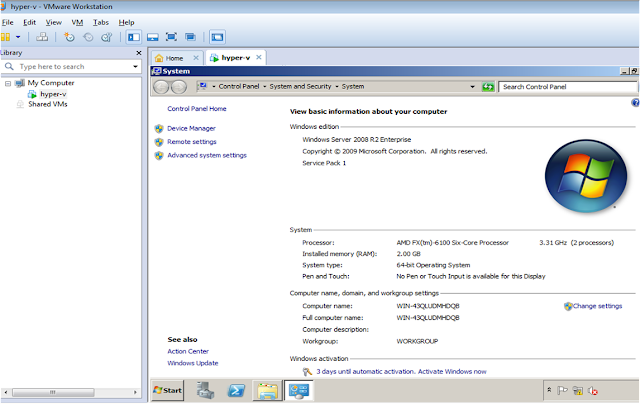 I purchased new AMD FX series (FX-6100) CPU, I installed Windows 2008 R2 on VMware workstation then installed Hyper-V role inside it, but I failed to start VM because it was saying you need to enable AMD-V technology or it is missing, I enabled the feature in BIOS and in virtual machine settings itself. 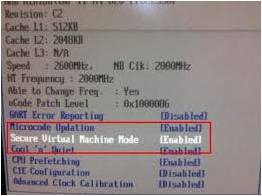 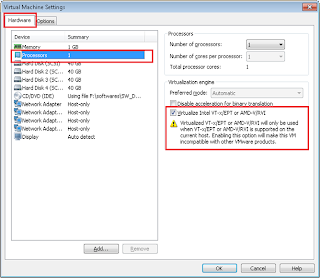 But I was still facing below error when tried to start VM on Hyper-V manager. 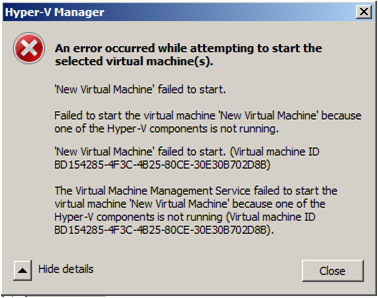 After some googling on internet I found very useful article to run HyperV inside Vmware Workstation.

followed the steps and done the necessary changes in .VMX file, added hypervisor.cpuid.v0 = "FALSE" and tried starting VM again (Shutdown windows 2008 R2 VM and then changed settings), again the same above error, I tried reinstalling and  installing all the things again, (OS, vmware workstation, VM), after frustrating 2-3 hours same error again and again. Tried many softwares to determine whether my CPU support all the virtualization features or not, everything was green 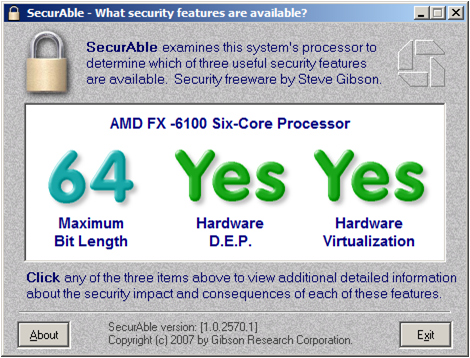 from every above softwares (inside VM and on desktop) it was clearly showing my CPU is suitable for Hyper-v. I went to microsoft site to check what are the requirements for HyperV and found solution.

http://support.microsoft.com/kb/2517374
There is a AVX feature in new CPUs (Intel and AMD) which is not supported by HyperV. to check this feature you can use tool from Coreinfo (from Microsoft Sysinternals)  or CPUID. 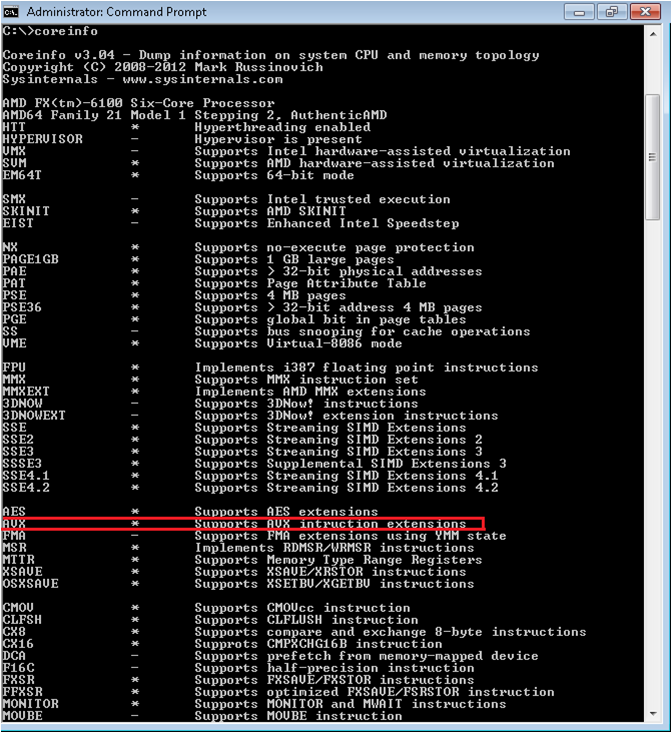 There is a * (star) in front of the features (instructions) means it is present and supported and - (dash) means they are not supported or not present. 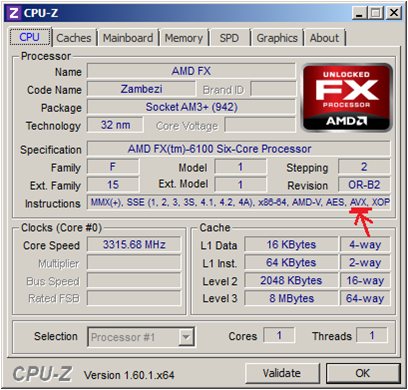 In my case I ran only above command inside the VM, didn't install patch.
After all the settings done. I felt like piece of cake. 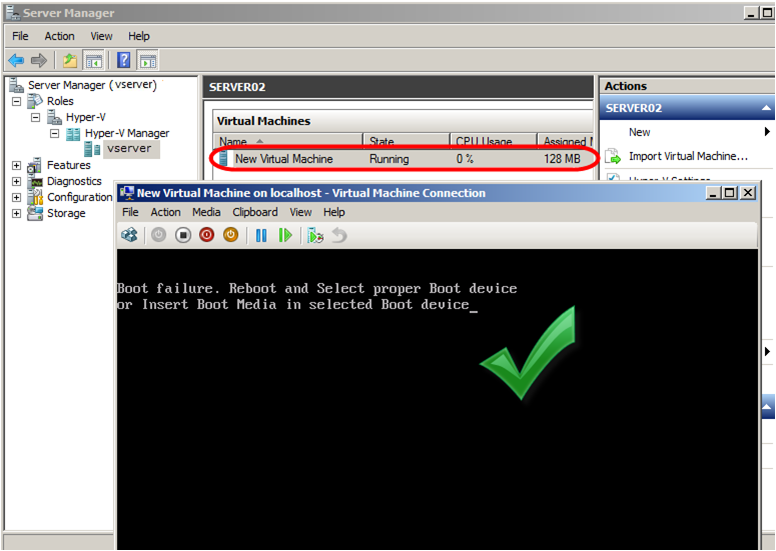 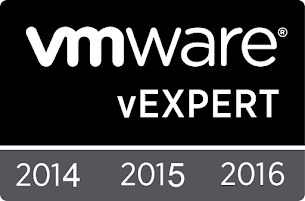